Gustafson, 89, had two stents placed in, Shepperd said. She added that her father also is suffering from pulmonary edema.

Gustafson, who has been inducted into four halls of fame, including the College Baseball Hall of Fame, won more baseball games than any other Longhorns coach with a record of 1,466-377-2 during an illustrious career that spanned 29 seasons, stretching from 1968 to 1996.

He won a pair of national championships in 1975 and 1983 and took a record 17 of his 29 teams to the College World Series. Twice he was named national coach of the year. Texas also won 22 regular-season Southwest Conference titles under Gustafson. 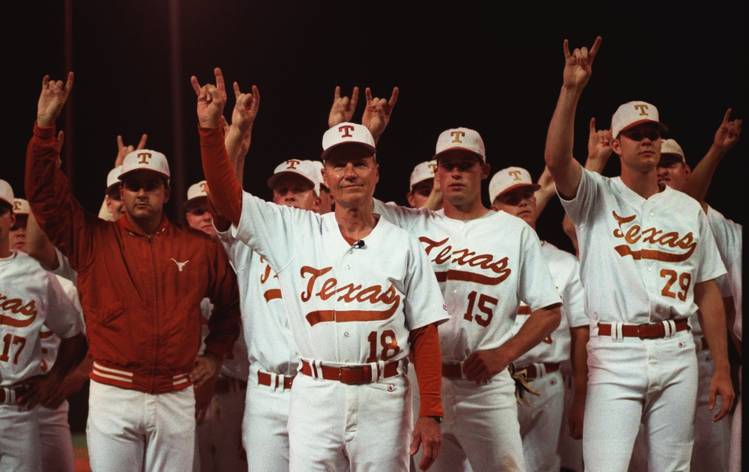